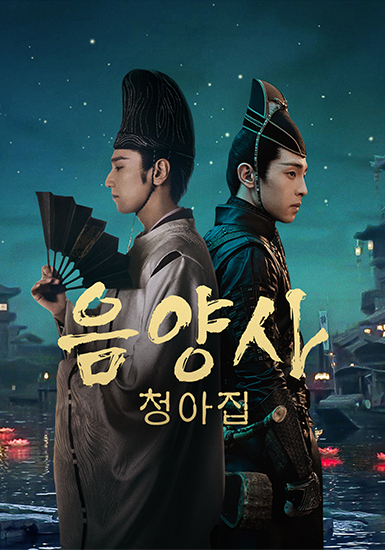 Qing Ming, the Yin-Yang Master, took his master's last wish and went to the Captial Tiandu City to attend the heaven ceremony. Qing Ming started off with
Boya, the young nobleman and a warrior, as foes of each other, but later they became the best friends. The two partnered as a team and solved the bizarre cases, uncovered a century-long secret, and saved the world from the dark power.